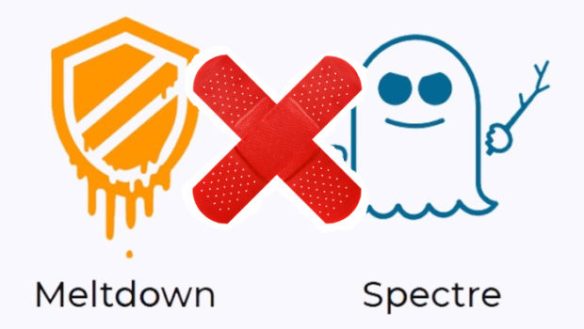 Two decades later the millions of computers using these chips are now suddenly found to have a flaw, in fact two, named Meltdown and Spectre, rather ominous names.

What does it mean to me and you, only that some hacker has found a way to access the entire memory of a vulnerable computer, i.e. your password, log-ins and files cached by various applications you are using, and other sensitive data could be read by the hacker. 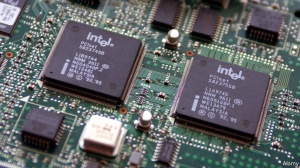 That is an awful long time, you may think, before the flaws were discovered, but when you consider the incredibly complex systems we rely on now-a-days perhaps such discoveries should not be too much of a surprise, and don’t hold your breath that these bugs are the last, I can guarantee that another bug will send the various manufacturers scrambling before too long.

Fortunately, all the operating system makers like Apple, Linux, Microsoft and Google have by now issued kernel patches to safeguard our computers. Please note that in the case of Windows, Microsoft has warned that a small number of antivirus programmes could cause so-called ‘stop errors’ or ‘blue screen errors’ which make the device unable to boot, so antivirus software also needs updating to be compatible. If you are using Windows Defender, Avast or AVG an update will already have been made available, just make sure you are up to date with all your updates.

Fixing such flaws as these and the operating systems will take programmers a long, long time, and must be a nightmare because they affect every piece of computing gear in your home, smartphones, tablets, PCs, cloud computing and other end user devices and services, especially if you already have moved into the IoT era.

On Windows PCs, Microsoft pushed an emergency patch out on Jan. 3. If you didn’t get it, go to Start > Settings > Update and Security > Windows Update. Then, click the Check now button under “Update status.” You can also just search for “Windows Update.” This works on Windows 7 and Windows 8, too.

For Apple systems, iOS 11.2, macOS 10.13.2, and tvOS 11.2 come with patches. Unlike Microsoft, Apple has yet to release patches for older versions of its operating systems.

For Android systems there were patches included with the first security patch in 2018. Unfortunately, only the newest Nexus and Pixel devices have received these so far. ChromeOS users are protected if they use version 63 due on January 23rd. This fix won’t be ported to older versions of Chrome OS. If you’re still using an older non-supported Chromebook, it may be time to finally retire it.

Regardless of what computer you’re using, you should be wary of JavaScript.

Alan Cox, a senior Linux developer and Intel software engineer, wrote on Google+: “What you do need to care about big time is JavaScript because the exploit can be remotely used by javascript on web pages to steal stuff from your system memory. Mozilla Firefox [v.57] and Chrome both have updated. Also consider using things like Adblock and extensions like noscript that can stop a lot of junk running in the first place. If you are not using them I suggest you do. Both are free to use. If you are unsure about how to get these Kapiti SeniorNet will be happy to help you at their next “How do I…?” session.

Google has announced that Chrome 64’s V8 JavaScript engine, which will be released on or around Jan. 23, 2018, will include mitigations for these potential attacks. Google Home, Chromecast, WiFi, OnHub, Gmail, Apps and Services are unaffected by the vulnerabilities.

At this point you may wonder about your chances of being affected by these kernel flaws, and the short answer is that your chances are extremely small if your setup is up-to-date, fully updated and protected by the recommended malware and antivirus software, and as a member of SeniorNet Kapiti I feel sure that you have done all the right things to protect your systems.

The only thing left now is for you to continue to enjoy computing and have a marvellous, troublefree, 2018. 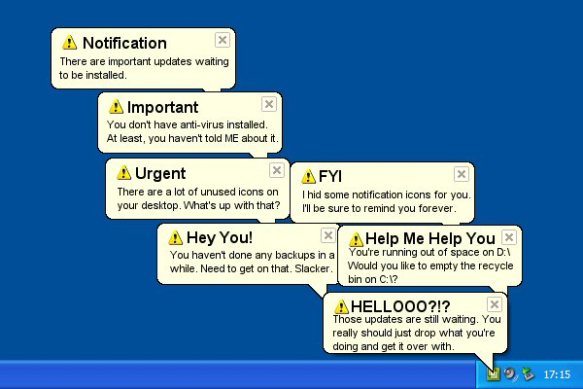