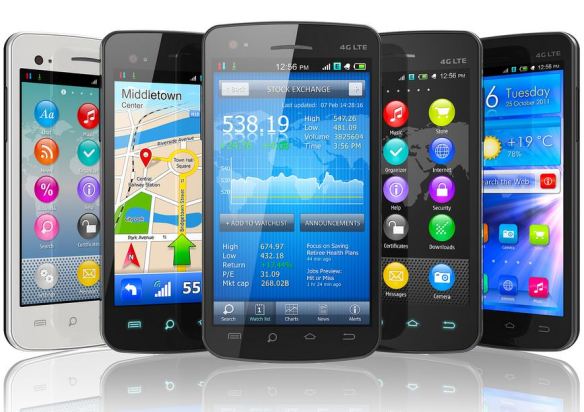 You no longer need to feel unloved and unwanted just because your 8 year old grandson thinks you know nothing about smartphones and he knows it all.

Because here is a little – well, not so little –  list of of the jargon he likes to spout and which leaves you wondering what on earth he is talking about. The same will apply if you head into the phone store to check out the possible purchase of a new mobile and are assailed with a lot of words which till now have been more like volapyk [a constructed language] to you.

The Gs, 3G and 4G are the means by which the phone connects to the internet outside of the WiFi at home. The difference is the speed, 3G offers 6Mb/sec. whilst 4G runs faster at up to 15Mb/sec.

That was easy, now about the battery. Battery capacity, measured in mAh (milliampere hours) may be touted as important, but what you really want is battery life and preferably a phone with a removable battery, one you yourself can change when the original battery fails to hold maximum charge, as it will after some years of use.

Bluetooth, another method to connect devices without wires over shorter distances, it may connect your phone with your car’s audio system for hands free operation, or you may wish to connect a headset wirelessly to your phone to listen to music whilst reading a book or cooking dinner.

Wi-Fi allows your phone to connect to the internet in your house and in places where Wi-Fi is installed, e.g. along the waterfront in Wellington and in many buildings. It is essentially a wireless local area network. The term WiFi is not an abbreviation of some other names but originally coined as a play on Hi-Fi.

Where am I? GPS or Global Positioning system on your phone chats with the satellites up there above us to calculate exactly where you are or rather where your phone is; that way your phone can give you directions to the nearest fast food shop, petrol station or train station. 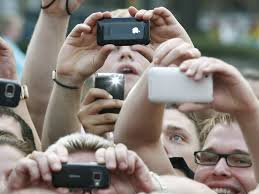 These days all phones have a camera installed but there is something called Image Stabilization which will help you greatly to take a good photo without shaking. No more wobblies.

Whilst we are on about the picture taking there is also something named Megapixels, which quite often is used as a major selling point for the phone. The number of pixels a camera can take determines the resolution of the picture. A Mega is one million so if the camera on the phone is a 12 Megapixels one, then it is capable of taking a 12 million pixels image. The higher the pixel rating the higher the resolution of your picture.

Depending on the storage installed on the phone you may be limited on the number of photos you can store, but fear not that’s what we have the CLOUD for. Via the internet you may find the cloud your best friend to store just about anything, photos, music, emails or back-up of your photos.

Now that is sorted you may be faced with various types of displays to choose from, suffice it to say that the next generation of screen display technology is OLED. That stands for Organic light emitting diode, just in case your grandson didn’t know, and this display is the more efficient with richer colours and great contrast ratios.

Now it gets a little tricky because which Operating System should you consider? It is kind of important since without an OS your gadget is just an expensive piece of nothing. The choice is between Microsoft Windows,  Apple’s OS9 and Google’s Android. Presently Android is the best selling mobile OS and makes a good companion.

To go with the OS is the Processor, a fast processor is to be preferred as it is the little device that makes all the calculations, so the faster it is the smoother your phone will be, which means your apps loads faster and responses are quick.

I mentioned storage earlier and your phone will have 2 types of storage, the internal fixed storage of varying size availability, and the external storage via a Micro SD, one of the small memory cards which are becoming capable of carrying very large capacities up to 200Gb.

Lately phones have come out fitted with NFC [Near Field Communication] capability similar to our credit and debit cards for very short distance wireless communication. That has also meant that the phone can be used for payment or for phones to talk to each other when held close to each other.

The makers are going a bit berserk with screen resolutions, one newish phone with Quad HD has a resolution that is 4 times the number of pixels on a HD TV on its little screen. To what purpose one might ask. Certainly the more pixels the smoother and more easily read the text, but with 2560×1440 pixels on the screen one may be forgiven for wondering if it is just a gimmick.

Here endeth the lesson, enough technology for one day. Enjoy. 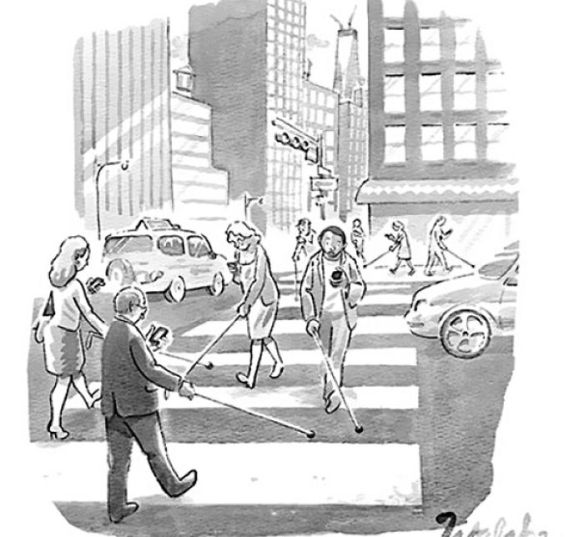